Girls do extremely well in school and college, this success is usually not carried forward in the workplace. They find it tougher at every stage, from entry point to senior levels. All that ambition and academic success—where does it all go?

Here are some hard facts exposing the ugly reality where women and the workplace are concerned:

1. It’s more difficult to get a job: If you are young and fresh out of college, the human resource manager suspects that you will not be as committed to a career as your male counterpart. You may quit to get married or take a maternity break. He prefers to hire a man, even though he may be less qualified and capable, because he is certain that he will be more likely to stay in the job.

2. You earn less: A recent study by the Ministry of Statistics and Programme Implementation, India, shows that a woman earns perhaps 30 per cent less than an equally educated male candidate over a lifetime of work.1 You are often regarded as a doubtful commodity and forced to prove that you can deliver results, starting all over again when you change jobs. Men may look to you when they want someone to take notes or do the ‘simpler’ tasks. Clients may ignore you and address a male junior, assuming that he is your superior, just because he is a male.

3. You are not given credit: Often, even when you drive a team’s success, the credit is given to the men in your team, as per the general perception about what men and women are capable of achieving. Sometimes your success is attributed to a perceived closeness with the boss. You may also be prone to downplaying your role as you are taught to be self-effacing. If you fail, however, the price you pay is higher, as it merely reinforces popular belief.

4. You are afraid to negotiate: Most women find it hard to claim their dues in pay or position as they fear that they will appear pushy and lose the job. If you are efficient and ambitious, you are regarded as aggressive and manipulative. Employers are rel uctant to accept females in strong positions, as they perceive them to be hard as nails and lacking in social skills. The same stance in a man, however, is easily accepted—a result of skewed social attitudes.

5. You underplay your ambition: You may not wish to be labelled a feminist, a word that is often mistakenly used to mean a strident woman who is a ‘taker’ instead of a ‘giver’. If you make a point forcefully, men often smirk and speculate whether it is ‘the wrong time of the month’. 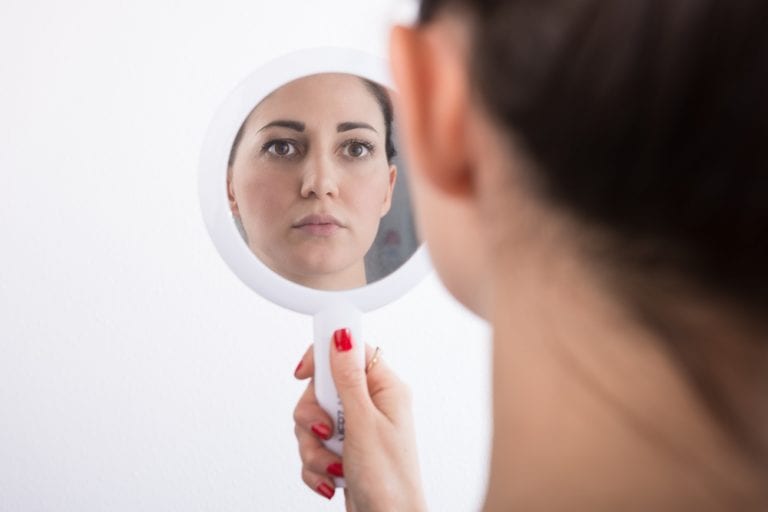 6. Landmines at every step: You must be nice as befits a woman, but not too nice, which makes you seem lackadaisical or gullible. You must be a nurturer, but not a hands-on mother, as you will then lose focus on your job. You must be confident and capable, but not shrill and shrewish.

7. Trying to do it all: You think you must be the perfect mother, wife, housekeeper, employee and boss. However, this is not possible when you have only a finite amount of time and energy. You are forced to make choices between work and home, and between your own needs and those of others, ending up dealing with your own guilt as well as flak from others.

8. The like ability factor:When a man is successful, everyone likes him. However, this is not the case with a woman. Likeability is a key factor when it comes to advancement in both personal and professional spheres. So, if your ambition makes your seniors think that you can’t work well with others, you may lose that plum position you have been aiming for.

9. Focusing on marriage over career: Society brainwashes you into believing that your first priority is to catch the right man before the world runs out of them! Keeping this in mind, you start turning down opportunities, responsibilities, leadership positions, transfers—much before you need to.

So, does all this mean that you should not have a career? If you do take the leap and begin working, should you compromise on pay and position, so as to not rock the boat too much? Of course not! An article in the Harvard Business Review asks if a woman’s high-status career hurts her marriage, and provides the answer: ‘Not if her husband does the laundry!’ Sheryl Sandberg, the Chief Operating Officer of Facebook, says in her TED Talk: ‘One, sit at the table.

Two, make your partner a real partner. And three, don’t leave before you leave.’ She advises women to participate in decision-making, to make their partners contribute to household tasks, and to not make decisions, such as taking a break to have a child, before they are needed.So, you should keep pushing back at these obstacles—both internal and external—and join forces with other women to help improve conditions for women. You just have to be smarter and play your cards right.

10 Unexpected Side Effects Of Peppermint Tea

A noted business tycoon and an aviator who also became India’s...

Nusrat Fateh Ali Khan: “The King of Kings of Qawwali”