Though lists are bound to pop up ranking the five men who’ve played Tom Clancy’s Jack Ryan, there’s really no point in comparing them. Like the loyal CIA analyst-turned-field operative they played, each man was given an assignment coming in, and each assignment varied in accordance with the project. A pre-Batman Ben Affleck was tasked with making people forget about Harrison Ford’s every-dad spy by flashing back to Ryan’s early, awkward days in intelligence. Chris Pine was told to start from scratch with a blue-tinged vision of a Jason Bourne wannabe. Alec Baldwin got to set the standard, and he set it rather high.

OK, fine: Best-to-worst is clearly Ford, Baldwin, Pine, Affleck, and then John Krasinski. But Krasinski is only at the bottom because his big-budget, small-screen blockbuster doesn’t let him off the leash often enough. Even in the 120-minute movies, Ford was given opportunities to look flustered and say something charming. (Hell, Affleck did, too.) But Amazon’s iteration of “Jack Ryan” — which, despite its full title of “Tom Clancy’s Jack Ryan,” isn’t a straight adaptation of the books — seems more worried about its casting than proud of its burgeoning star. It gets the action, the intel, and, above-all-else, the enemy just right, but in six of the eight hours in Season 1, Krasinski isn’t allowed to have any fun at all.

To be fair, “Jack Ryan” isn’t dead-set on a good time; in the first 20 minutes, the phrase “the next 9/11” is uttered about four times, as Krasinski’s deskbound agent tries to convince his new boss there’s another Osama bin Laden out there. Created by Carlton Cuse and Graham Roland, the series makes quick work of elevating the stakes and its hero along with them. Though Jack is first introduced as a bike-riding worker bee, the first thing he does in the series is make waves with Jim Grier (Wendell Pierce) and soon he’s being whisked away to Yemen in a military chopper. 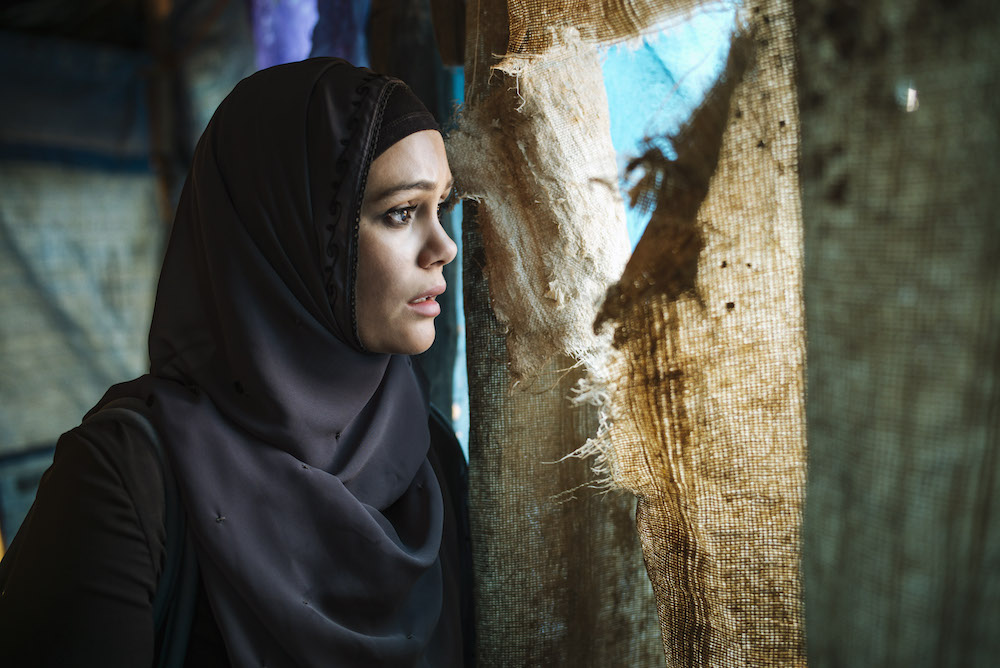 As an ex-Marine turned analyst, there are two sides to Ryan: the well-trained military man and the book-smart numbers cruncher. He can spot trends in spending patterns or know who to draft in fantasy baseball, but he also recognizes when a Syrian rug dealer is acting oddly on a gut-level — and how to respond. Ryan is often made fun of for being a boy scout; for always doing the right thing in a profession that often exposes the worst in people. Combine these three traits — physically strong, mentally sharp, and pure of heart — and you’ve got a bonafide American hero.

Krasinski plays him like that. He’s in great shape (as illustrated by an early shot of Jack laying in bed with the covers pushed down just below his six-pack), he questions Jeopardy answers after only hearing half the clue, and he’s always ready to do the right thing, no matter what it costs him personally. What’s missing is the grounding fluster and the very reason Krasinski seemed like such a perfect fit for the role in the first place, long before “A Quiet Place” made him the A-lister of the moment. 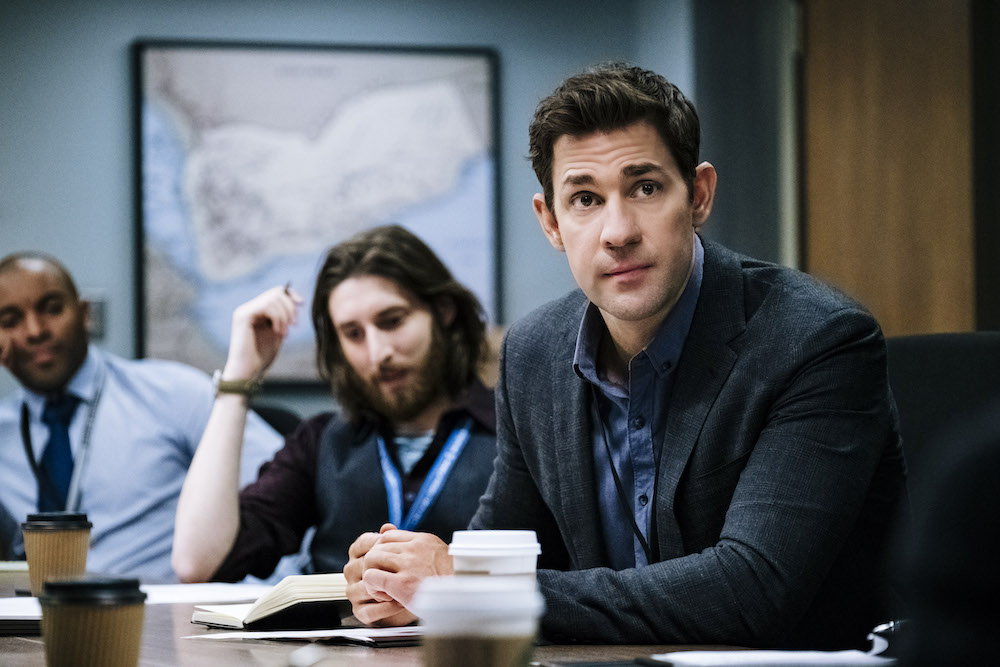 Ryan is passionate, but the series mutes Krasinski’s charisma. Perhaps the creators are so worried audiences will see Jim from “The Office” instead of Jack from Tom Clancy they turned down his personality to the faintest pulse. But now Krasinski’s too much of a machine; he needs to be an affable action hero with a touch of Clark Kent cuteness, and he’s not given enough opportunities to turn up the charm.

It’s the little things that separate the solid spy stories from the addictive ones, and “Jack Ryan” has momentum while still lacking an x-factor. For all the other Jack Ryan entries, the missing piece was in the man himself. Jack Ryan is an everyman type, but he’s not any man. Here, he could be, and that’s the slight.

ICCD: Know The Symptoms of Cancer in Your Children Before It’s...

6 Temples, rituals in India where Men are not allowed

Surprising Benefits of Vetiver/ Khus Juice for Your Body, Health &...

3-year-old daughter was restrained in a police patrol car, died after...

The Saint Who Lived to Serve The Destitute: Mother Teresa

3 players who can captain India after Virat Kohli

Why Sunita Daily Crosses The River Indravati, Which Is Full Of...

Dilip Kumar Threatened By Land Mafia? PM Modi Is The Only...