The trailer for the emotional thriller Pihu, written and directed by Vinod Kapri and starring a two-year-old girl as the protagonist, released today and suffice to say, it is intensely intriguing.

Based on a true story, the movie revolves around an innocent two-year-old girl Pihu, who is alone at her home, with a completely unresponsive mother for company.

As is obvious, the young girl is in equal parts curious and terrified of her surroundings – not yet mature enough in any way to understand what is safe and what is highly dangerous. 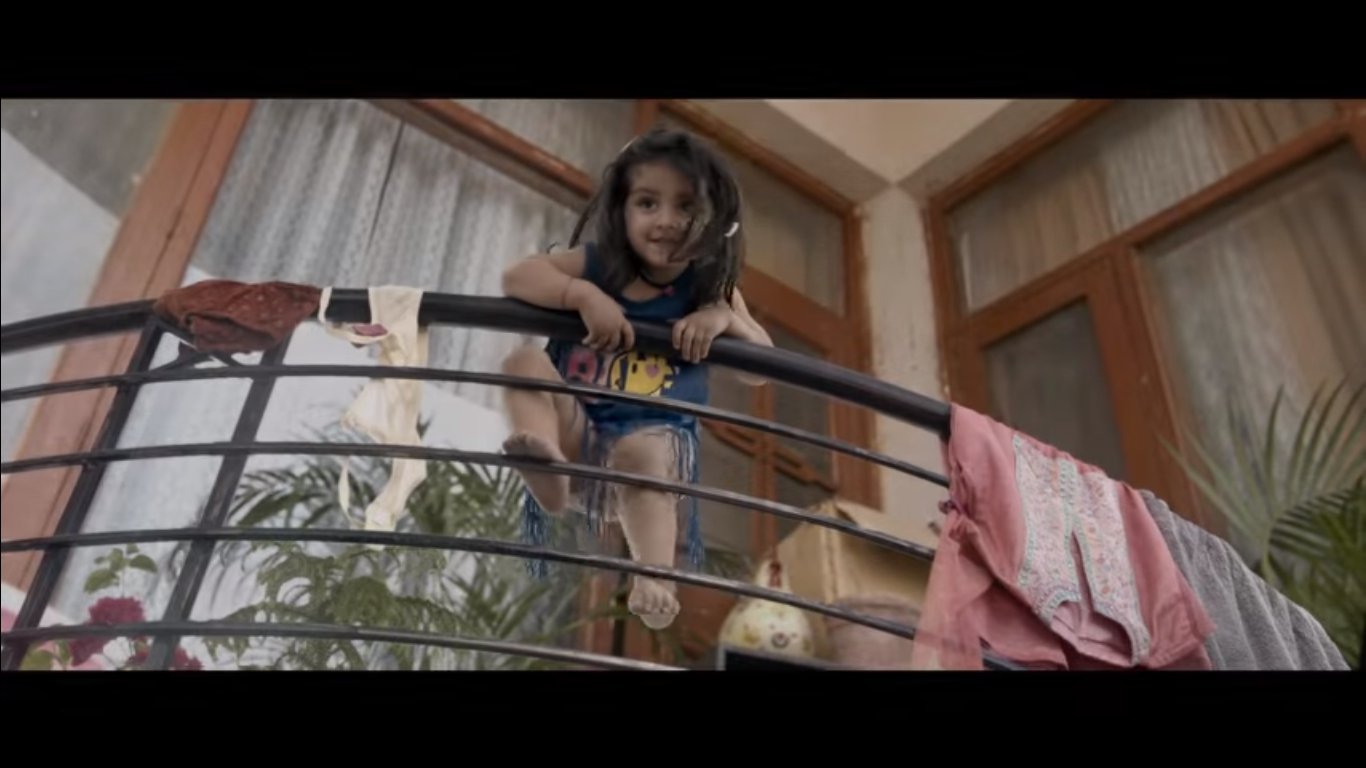 From innocent actions like drawing on walls to nerve-wracking activities like operating a stove, the two-minute long trailer gives a glimpse of how terrifying a situation like this can be.

Her mother is completely unresponsive to her calls, and the reason for it seems to be too scary to even contemplate.

However, it is the absolutely frightening end of the trailer that will leave you with your heart in your mouth!

The film also has already won the award for the Best Film at Morocco and was the opening film at the International Film Festival of India, Goa (2017). Watch the trailer here:

The movie releases on November 16.

Twinkle Support To Akshay on Controversy With Malika Dua

These 7 Habits Can Drift Away Goddess Lakshmi From You

We Bet You Did’nt Know About These 3 Hidden Powerful Female...

A Nation Where Military Service Is Mandatory For Every Citizen Including...