Seventeen candidates contesting elections from Jammu and Baramulla Lok Sabha seats have not disclosed Income Tax Return (ITR) details despite having amassed moveable and immovable assets worth several crores of rupees. Moreover, 48% candidates have declared their educational qualification between 8th and 12th while as rest are graduate and above.

A total of 33 candidates are contesting from Jammu and Baramulla Lok Sabha constituencies, which are going to polls in the first phase on April 11, 2019. Of these candidates, 16 are Independents and the average of assets per contesting candidate is to the tune of Rs 4.32 crore.

The analysis of the affidavits filed before the Election Commission of India (ECI) by candidates contesting Lok Sabha elections from Jammu and Baramulla constituencies by Association for Democratic Reforms (ADR) revealed that 17 out of 33 candidates have not filed Income Tax Returns. This is notwithstanding the fact that they are in the possession of moveable and immovable assets worth crores of rupees. 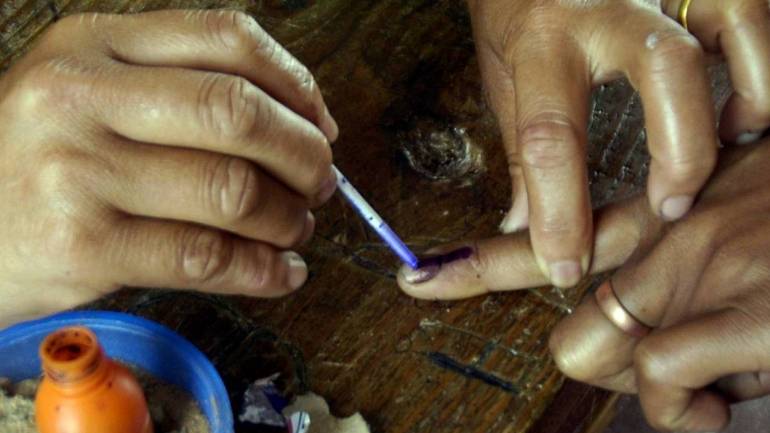 Syed Zeshan Haider and Anil Singh, who are also contesting elections from Jammu seat as Independent candidates, have reflected their assets worth thousands of rupees but without ITR details. 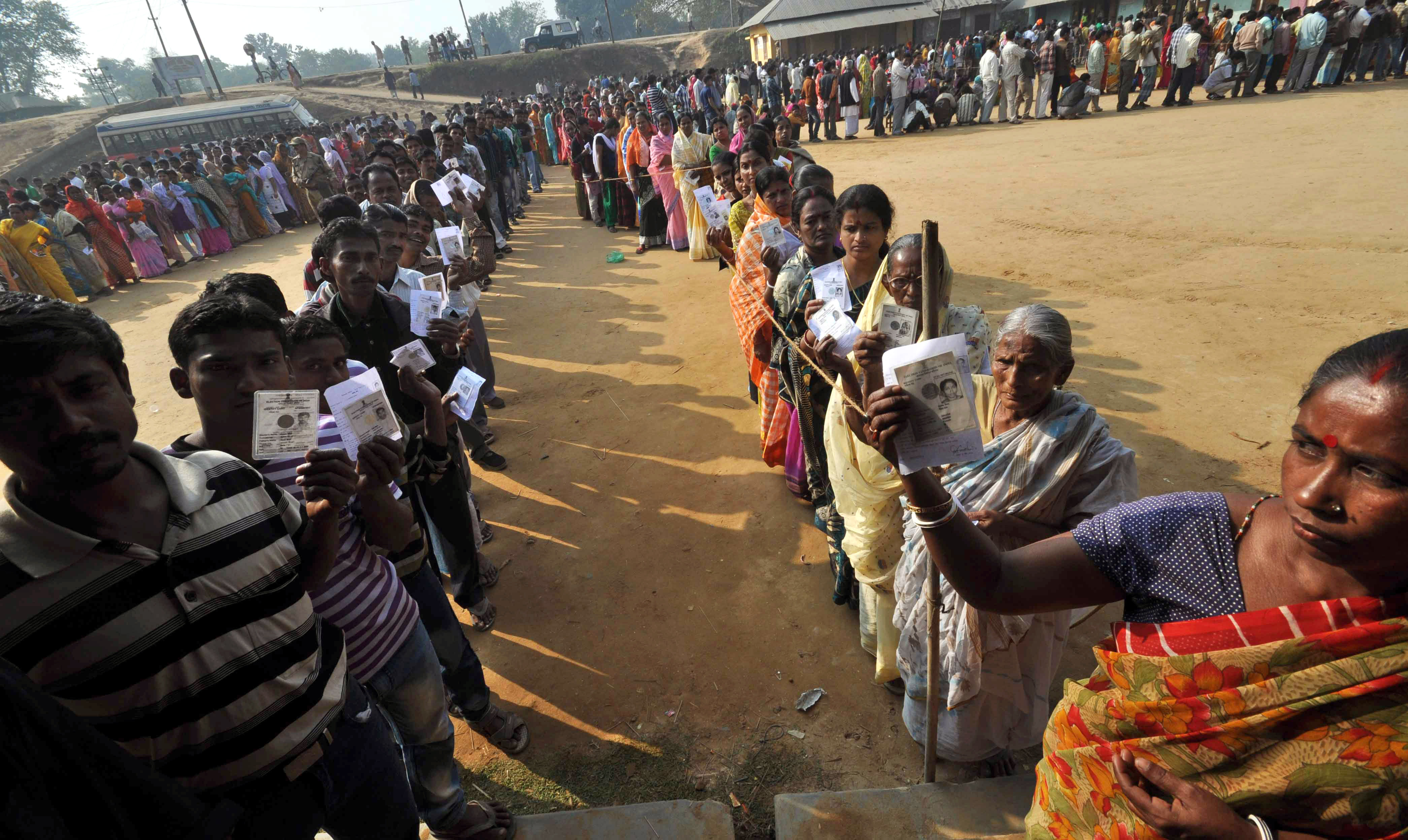 According to the sources, the Income Tax Department will minutely scrutinize the details of assets revealed by all the contesting candidates in near future and initiate action in case of non-compliance to the provisions of Income Tax Act.

Death By Starvation or Illness? Chilling & Scary Facts Are Emerging!

The Western Ghats Of India:- UNESCO Site Has Highest Biodiversity

Shimla accord was signed today, the Biggest Disaster for which we...

Did You Know Smiriti Irani Wanted To Be A Journalist:- Know...