A recent investigation into the Budgam Mi17 V5 helicopter crash on February 27 has revealed that an Indian air defence missile was fired shortly before it crashed near Srinagar. The incident claimed the lives of six air force personnel and a civilian.

The final moments of the crash are being investigated to determine whether the IFF (Identity, Friend or Foe) system was off or on, reported the Economic Times.

The investigation will now proceed in a technical direction to find whether the IFF system failed despite multiple layers of security and how the system can be improved. 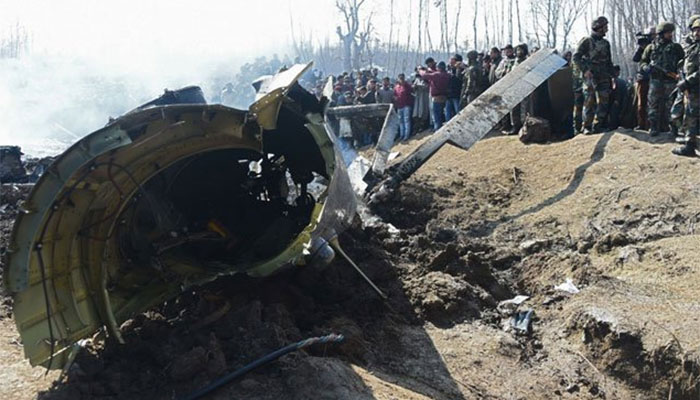 The missile was activated after the air defence alert was sounded over Jammu and Kashmir after 25 Pakistani jets were detected in the morning.

The alert, sources said, indicated that Pakistani jets may be trying to breach the border for a strike on Indian military targets and there were concerns that armed UAVs available with that country may also have been deployed.

A slow moving target like the Mi 17 V 5 helicopter could potentially be mistaken for a low flying armed UAV homing into an air base, according to these sources.

“When an air defence alert is sounded, several things take place. There are a set of rules that transport aircraft and helicopters need to follow and there are set entry and egress routes demarcated for aircraft flying. Also, aircraft are to switch on their IFF (Identify, Friend or Foe) systems,” sources told ET. They added that all angles are being probed to determine if lapses took place and where. A senior officer is conducting the court of inquiry into the crash and has been given access to all inputs available with ground controllers as well as the actions of the helicopter in the ten minutes that it was in the air. 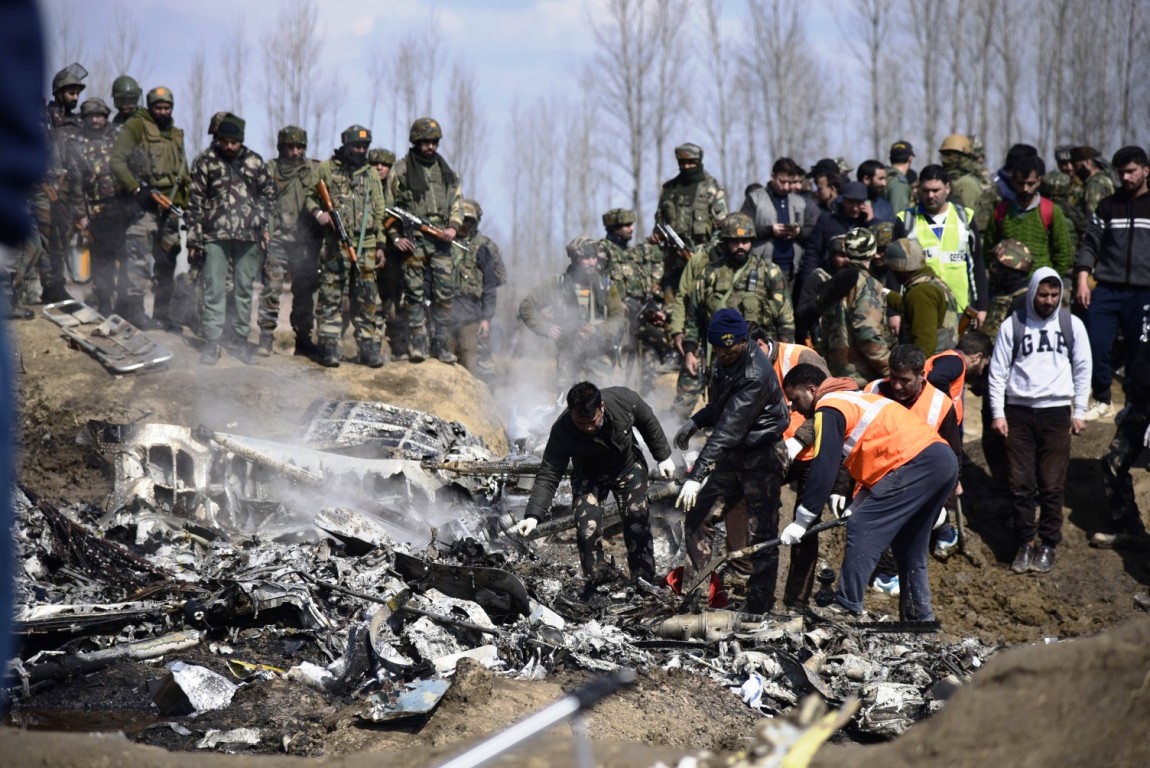 As reported by ET, the chopper crashed in the 10-minute span when IAF jets were engaged in an aerial battle with the Pakistan Air Force fighters, along the Line of Control in the Nowshera sector, and air defence systems were on operational alert. Command and control systems were under immense pressure as reports of attempted intrusions were sounded along the border.

Mi17V5 is one of the sturdiest choppers in service across the world and is not usually prone to technical faults of catastrophic nature. Eyewitness reported that a loud explosion was heard in the air before the chopper crashed in a trail of smoke, indicating a possible catastrophic external event contributed to the incident.

TRUTH is powerful and it prevails.Stay connected with Awaaznation. Please share your views in our comment section below. We would love to hear that.

Zakir Naik: Why India wants to arrest the dangerous preacher?

7 Important Things To Remember When You’re Feeling Totally Lost and...

Birth Control Remedies & Tips To Enjoy Sex Life Without Any...

Is Your Milk Pure or You Are Drinking White Poison?...

5 Most Dangerous Jobs In India That Can Kill!

Is Our Constitution A Bag That Is Borrowed?