The Election Commission has found Rajasthan Governor Kalyan Singh’s remark that Narendra Modi should be re-elected as the Prime Minister violative of the Model Code of Conduct (MCC) and will write to President Ram Nath Kovind to bring it to his notice. 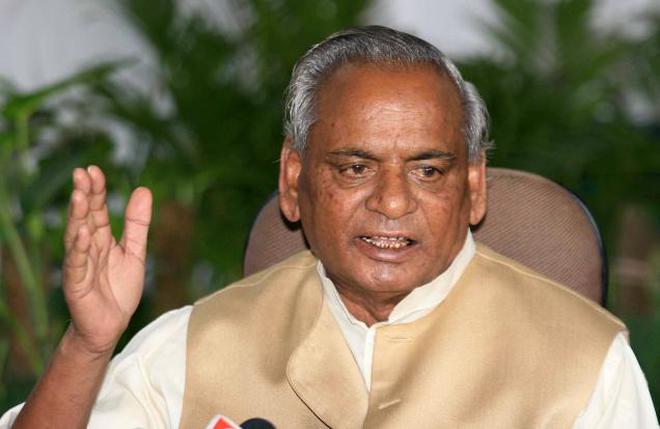 The last time a state Governor was found violating the Code was in the early 90s when Gulsher Ahmad, the then Governor of Himachal Pradesh, was pulled up by the EC for campaigning for his son Sayeed Ahmed in Madhya Pradesh. He quit the post when the Commission expressed displeasure over the misuse of official machinery for his son’s poll campaign.

Singh courted controversy last week when he told reporters in Aligarh on March 23 that everyone wants Modi to win and that it’s necessary for the country. 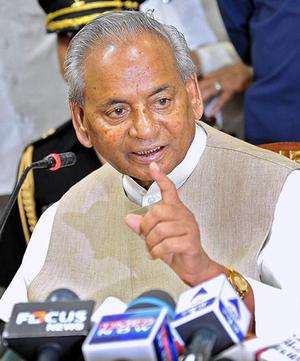 Singh made the comments in an apaprent bid to quell protests by party workers after the BJP, on March 21, announced sitting MP Satish Gautam’s name as candidate from Aligarh again.

This is the second time that EC has found a governor to have violated provisions of the Model Code of Conduct. In 1993, when Himachal governor Gulsher Ahmed was found campaigning for his son Sayeed Ahmed in the constituency from where he was contesting, EC had held it as a model code violation. Ahmed subsequently resigned from the governor’s post.

EC had, after taking note of Singh’s reported comments, sought a factual report from the UP chief electoral officer. The transcript reproduced in the CEO’s report received by the Commission confirmed that the Rajasthan Governor had indeed referred to himself as “one among BJP karyakartas”.

As first reported by The Indian Express on March 30, the Commission sought a factual report from the UP Chief Electoral Officer (CEO) last week. 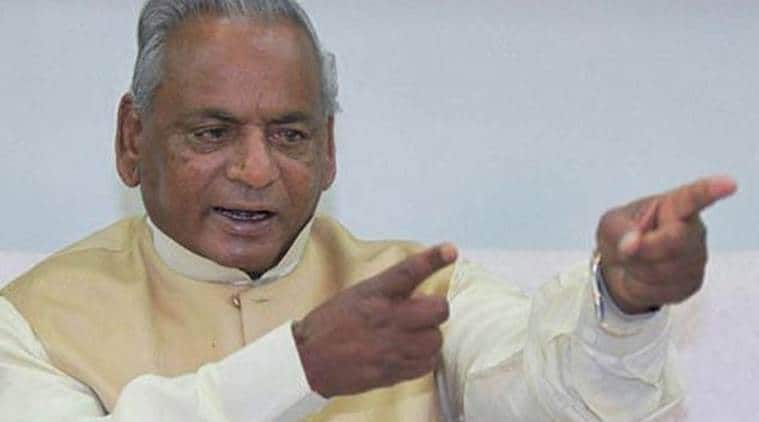 EC, after deliberating the matter, concluded that Singh, by making such comments, had lowered the prestige of the high office of governor. Since President of India is the appointing authority for governors, a high constitutional office, EC has chosen to leave any further action in the matter, to discretion of the President

Dilip Kumar Threatened By Land Mafia? PM Modi Is The Only...

SHOCKING! ‘Hindus must have more than 2 children’, says BJP leader...

Nobody needs to go Supreme Court: Here are the scientific and...