Assam will burn if the Centre continues to push the Citizenship (Amendment) Bill, Anup Chetia, the general secretary of ULFA faction which is currently in talks with the government, said on the Tinsukia killings.

He said attempts by vested interests to blame the pro-talk faction of the insurgent outfit for the incident, would derail the ongoing peace process which are now in their “final stage”.

“Assam will burn if they continue to push the bill,” Chetia said. “If the bill is passed in Parliament, the situation will worsen and the recruitment for ULFA(I), the ant-talk faction, will increase,” Chetia said.

The bill which is pending with the Joint Parliamentary Committee would pave way for granting citizenship to persecuted minority communities, such as Hindus, Parsis, Sikhs, Christians and Buddhists, from neighbouring countries like Pakistan, Afghanistan and Bangladesh.

Chetia, who has been engaged in talks after he was extradited from Bangladesh and released on bail, said killings of five people of Bengali community in Tinsukia on Thursday night, was unfortunate. “Poor people have been targeted,” he said. 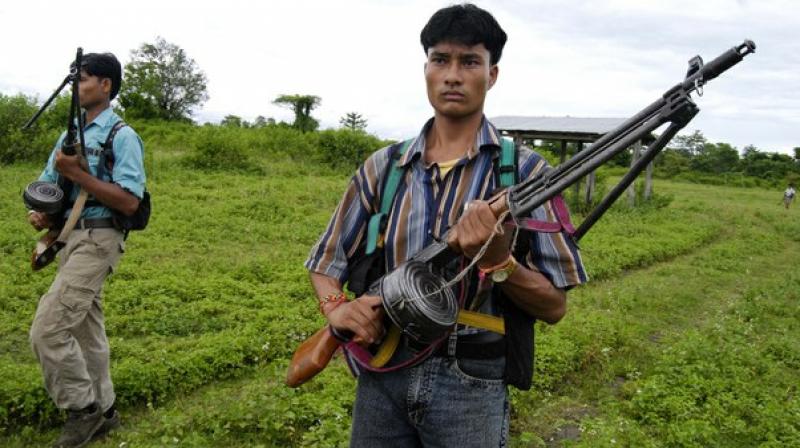 You Should Be Visit Here, This Place is Famous As Niyagra...

The runner is realistic about his chances at the Worlds: Govindan...

Prime Minister is not instructing his Banks to take the money...

Fire on train from Bengaluru’s Yeshwantpur to Jamshedpur