asa chief Jim Bridenstine on Tuesday branded India’s destruction of one of its satellites a “terrible thing” that had created 400 pieces of orbital debris and led to new dangers for astronauts aboard the International Space Station.

Jim Bridenstine was addressing employees of the National Aeronautics and Space Administration five days after India shot down a low-orbiting satellite in a missile test to prove it was among the world’s advanced space powers. 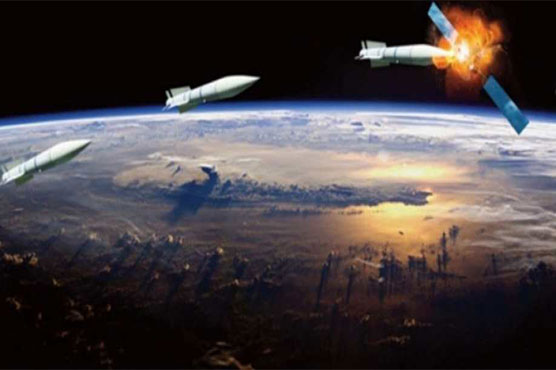 Not all of the pieces were big enough to track, Bridenstine explained. “What we are tracking right now, objects big enough to track — we’re talking about 10 centimeters (six inches) or bigger — about 60 pieces have been tracked,” he said.

The Indian satellite was destroyed at a relatively low altitude of 180 miles (300 kilometers), well below the ISS and most satellites in orbit.

But 24 of the pieces “are going above the apogee of the International Space Station”, Bridenstine said. 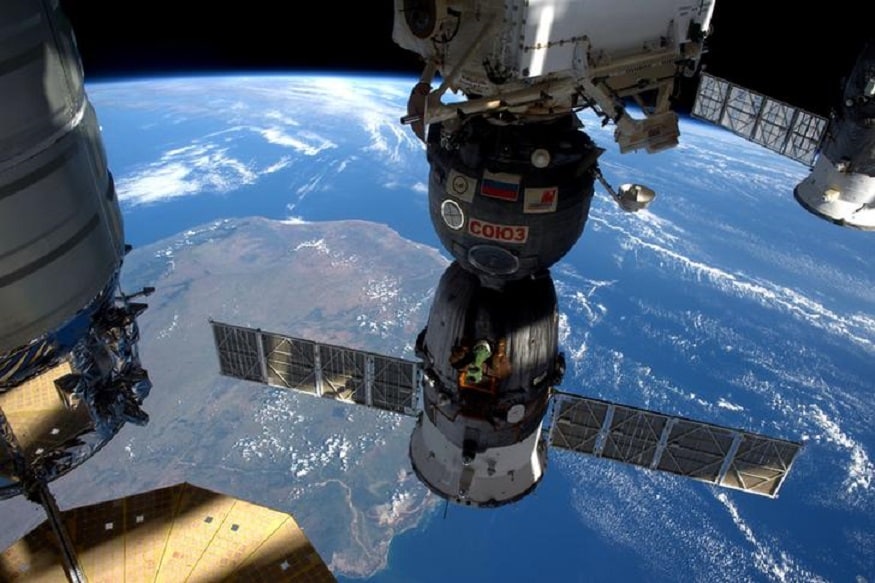 “That is a terrible, terrible thing to create an event that sends debris at an apogee that goes above the International Space Station,” Bridenstine continued, adding, “That kind of activity is not compatible with the future of human spaceflight.”

“It’s unacceptable and Nasa needs to be very clear about what its impact to us is.”

The US military tracks objects in space to predict the collision risk for the ISS and for satellites.

As a result of the Indian test, the risk of collision with the ISS has increased by 44 percent over 10 days, Bridenstine said.

But the risk will dissipate over time as much of the debris will burn up as it enters the atmosphere.

According to Bridenstine, the US is currently tracking about 23,000 pieces of orbital debris that are 10 centimeters or bigger.

That includes about 10,000 pieces of space debris, of which nearly 3,000 were created by a single event: a Chinese anti-satellite test in 2007 at 530 miles from the surface.

“At the end of the day we need to be clear with everybody in the world, we’re the only agency in the federal government that has human lives at stake here. And it is not acceptable for us to allow people to create orbital debris fields that put at risk our people,” he said. 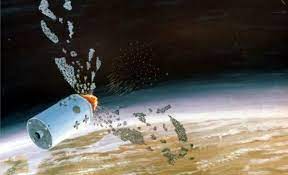 Bridenstine said while the risk of the ISS went up 44 per cent, the astronauts are still safe.

“The International Space Station is still safe. If we need to manoeuvre it, we will. The probability of that I think is low. But at the end of the day we have to be clear also that these activities are not sustainable or compatible with human spaceflight,” Bridenstine said.

BUT PM said that…

test can be viewed as a loss for global security, as nations and regulatory bodies struggle to maintain a view of space as a neutral and conflict-free arena in the face of escalating technological capabilities. 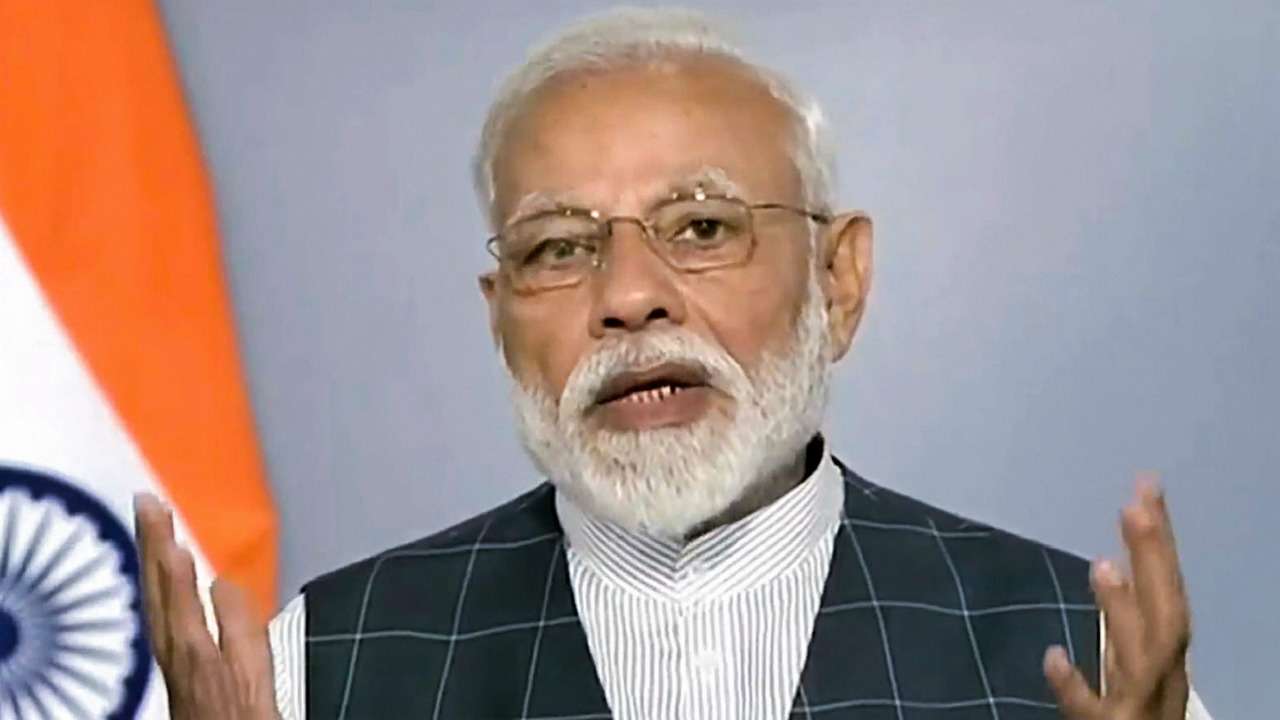 New Delhi claimed its ASAT test was peaceful. When terms such as ‘peaceful’ are open to interpretation, it’s time to update laws governing how we use space

Meet the Woman Standing Up for this impossible target

Do You Know Female Students Were Thrashed For Showing Black Flags...

Hema Malini did such work in the wheat fields, Brutally trolled:...