In poverty stricken part of Odisha, a whopping 46 per cent netas who are going to contest polls in first phase are crorepatis.

The irony is phase-1 elections are going to take place in that part of Odisha, the undivided Koraput and Kalahandi district, which has the highest number of poor in the State and are among the top backward districts in Odisha.

The backwardness though finds a mirror image in the netas when their education profile suggests that a massive 53 per cent of contesting candidates in assembly constituencies going to polls could read  only  5th to 12th standard. But the poverty hardly finds a reflection in the netas of this poor land. 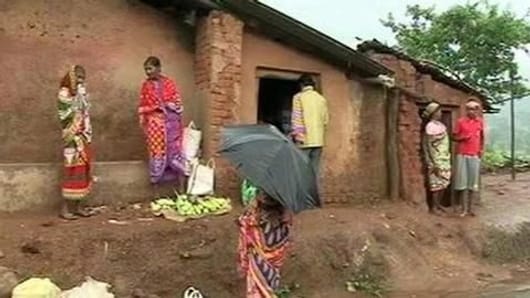 Significantly, the poverty rich Koraput has candidates who have the lowest assets of a meagre Rs 1,000 to Rs 5,000. But none belong to any of the 4 major parties – BJD, BJP, Congress and BSP. Interestingly, two independent candidates contesting from Gopalpur and Nuapada assembly seats, respectively, have nil assets. 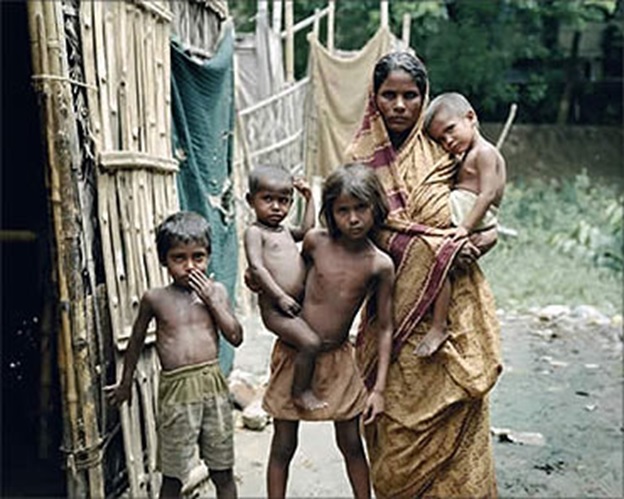 When transparency has been the buzzword in ‘New India’, the twist in the tale is a high of around 14 per cent of the contestants didn’t reveal their PAN details in their affidavits filed. A high of 50 per cent political leaders contesting polls have not declared their ITR details. BJD candidate from Paralakhemundi, Kalyani Gajapati, has not filed Income Tax Return (ITR) details. 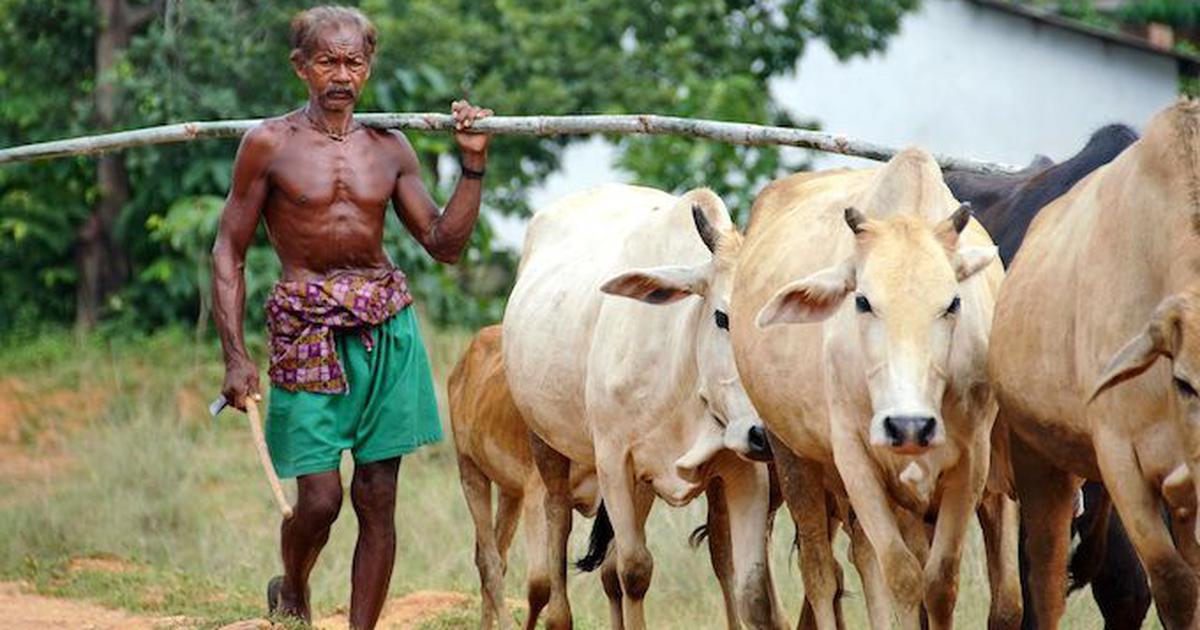 World Sleep Day: Make Your Sleep Better With These 10 Measures

Just Look At These And Go Back To Your Bestties Day’s...

The next host of Big Boss will be changed? Then Who’ll...

The Top 3 Super Honest Politicians Of Nation That Feel Us...

Who Was CBSE Paper Leak Whistleblower? How Google Helped Police?