Rahul Gandhi, while addressing the rally in Chandrapur, said, “This is a fight of ideology.”

“Where he goes [Narendra Modi], he speak ill of someone or the other,” Rahul Gandhi said.

“Advani ji is the guru of Modi ji. And he [Narendra Modi] does not even fold hands in front of LK Advani,” Rahul Gandhi said attacking PM Modi. 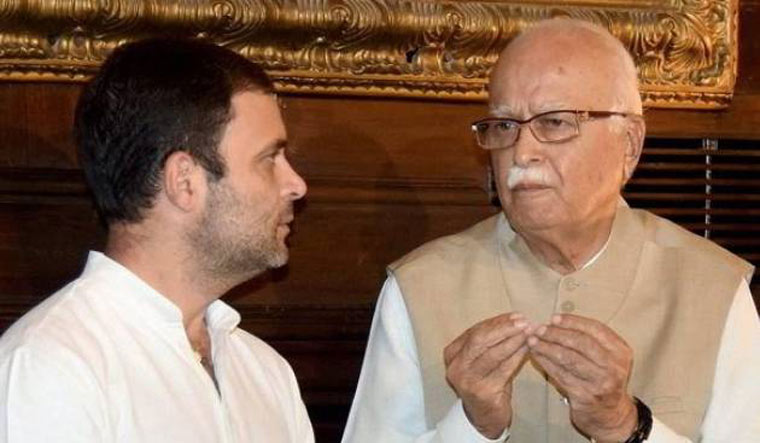 The remark was a veiled reference to LK Advani not getting Lok Sabha poll ticket from Gandhinagar, from where Bharatiya Janata Party (BJP) has fielded party president Amit Shah instead.

“2019 [polls] is a battle of ideologies and the Congress ideology of brotherhood, love and harmony will win against Modi’s hate, anger and divisive ideology.”

The Congress chief also said he was not bothered by the criticism of the Nyay minimum income scheme promised in the party manifesto.

The Congress was committed to give Rs 72,000 per year to the poor in the country and it will be “a surgical strike” on poverty, he said.

Rahul Gandhi said he was inspired by the Prime Minister’s “false” promise of depositing Rs 15 lakh in every Indian’s bank account.

“I felt direct bank transfer was a good idea. Only the Rs 15 lakh promise was false and I am giving you a true number, Rs 72,000 per year will be deposited in the bank accounts of poor people,”Rahul Gandhi said. 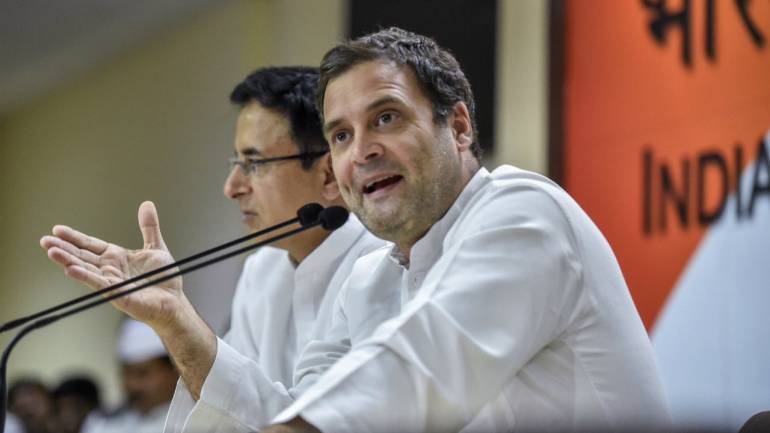 “Rs 15 lakh in bank account could not have happened since the economy would collapse. But Nyay can be implemented,” Congress president Rahul Gandhi said.

“If bank loans of a few rich can be waived, loans of farmers and the needy can also be waived,”Rahul Gandhi said.

Targeting industrialist Anil Ambani over the Rafale offset contract, he said, “A person who is not able to make even paper planes bagged the biggest defence contract with Rs 30,000 crore going directly to him. The entire budget of MNERGA scheme was given to a single person.” 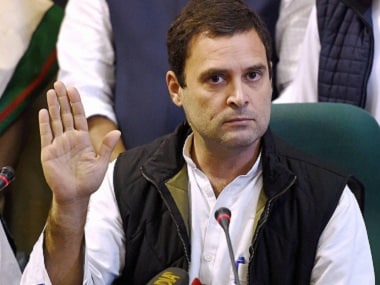 Controversial Strategies For The #MeToo Era: Avoid Women At All Cost

Some unsung special stories about Himesh Reshammiya on his birthday

Nipah Virus: Here’s How To Keep Yourself Safe

Fast & Natural Ways To Reduce Fat In Your Face!

Another biggest truth revealed by PM Modi about Gandhi family

Plastics Destroy The World:- Here Is Everything That Pushed You To...

After 5 years, here are the 5 promises that Modi government...

5 Most Dangerous Jobs In India That Can Kill!