The Indian Team is in red-hot form and have dominated the ongoing Asia Cup. They have won every match they played except for the against Afghanistan which ended in a tie.

Several players were rested for the match against Afghanistan including captain Rohit Sharma.

Mahendra Singh Dhoni captained the side against Afganistan and completed 200 matches as captain ODI cricket.

He was the third captain to complete the amazing feat. The rested players will come back for the Asia cup final and will be looking to win the trophy for the Indian team. 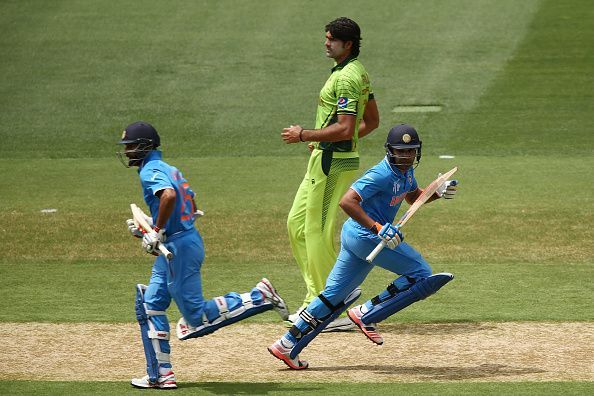 Both Rohit Sharma and Shikhar Dhawan are in incredible form in ongoing Asia Cup. They are the top getters in this tournament and have helped dominate every game they have played.

Their double century stand against Pakistan was just mind-blowing and took the steam out of the Pakistani Attack.

Both of them need to play to their strengths and build a strong partnership to win the Asia Cup final. A lot will rest on the shoulders of these two exciting batsmen in the final. 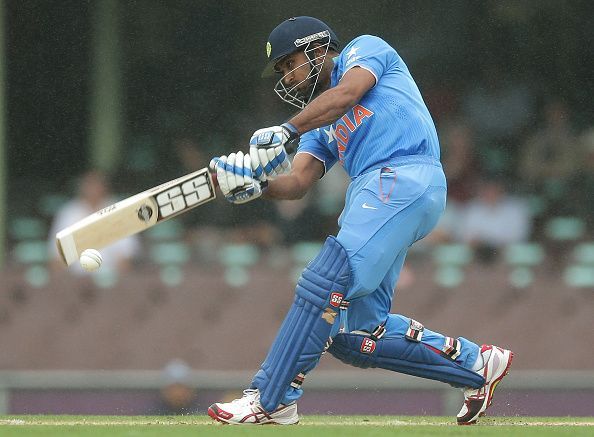 The Indian middle order needs to come good if India needs to dominate the final match. They have not been tested much due to the dominance of the two openers.

Ambati Rayudu is the only one who has scored a half-century among these batsmen. Dinesh Karthik and Kedar Jadhav need to grab their chances and try to play a longer inning which would help India win the final. 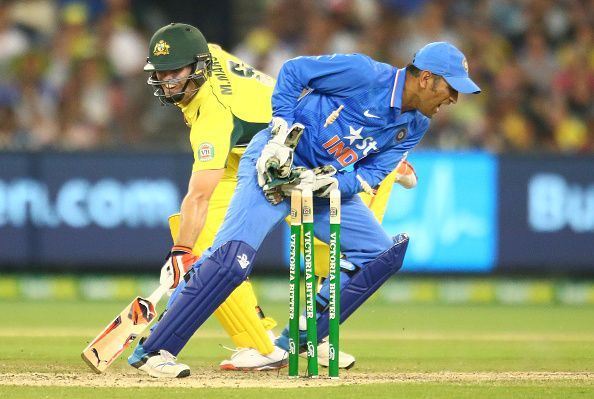 Mahendra Singh Dhoni is doing a very credible job behind the wickets. He has made the most dismissals in the tournament with 10 scalps.

He has taken six fantastic catches and four amazing stumpings. His work behind the wickets is crucial for India’s success.

Ravindra Jadeja is also in good form and has picked up crucial wickets for his team. He almost took India towards victory against Afghanistan but fell when the scores were level. His performance will be essential to India winning the trophy. 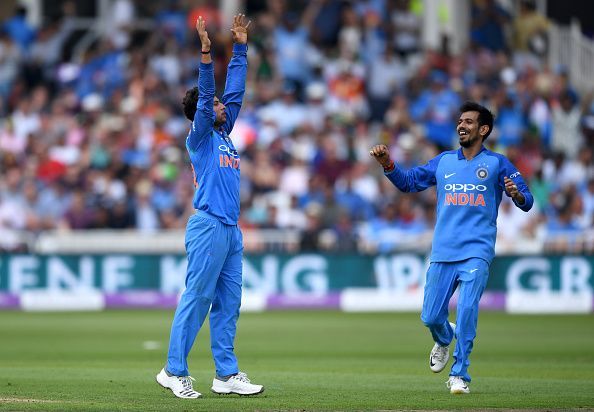 The spin twins are in excellent bowling form and have a threat to every batsman in the ongoing Asia Cup.

They have picked up 12 vital wickets between them and gave away very few runs in every match.

The opposing batsman has found it difficult to score against them. The Indian team would need them to play at their best in the Final match. 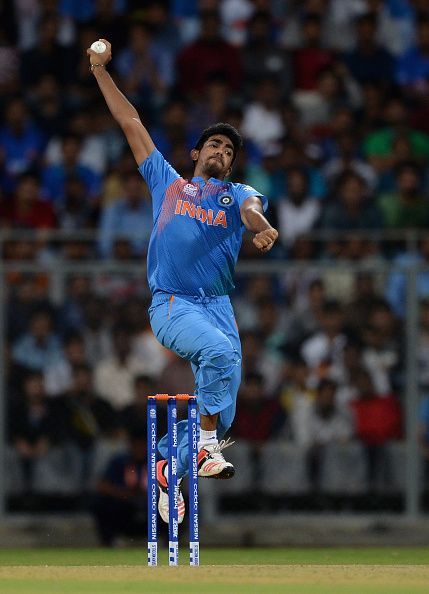 The Indian pacers have played a major role in India’s dominance in Asia cup. They have tied down the batsmen with their line and length.

Jasprit Bumrah has taken seven wickets while Bhuvaneshwar has six to his tally. They have bowled well while opening the bowling and as well as while operating at the death overs. They need to come good if India is to win the Asia cup final.

Guru Nanak Jayanti: Why & How It Is Celebrated In India

Timeline of political innings of karunanidhi: He never lost an election...

Marriage:- In Hinduism-Its Duty, Islam-Its Contract But In Tribes Its All...

International Day of Peace: What is the importance? Why it is...

Hidden secrets of Chennai Super Kings, their strengths and weaknesses will...