Earlier whenever we wanted to choose a title on suspense, crime thriller books, we were mostly choosing it from western authors. But now the trends are changing. Based on a research report there is an unprecedented growth in Indian writings in last decade. India is seeing the rise of young talented authors who are coming up with their creative masterpiece. Many books from Indian writers have made it to the bestselling lists and have also been translated into various languages. Crime Thriller suspense is second most loved genre by Indian readers. Here we have compiled 20 Best suspense thriller novels by Indian authors released recently.

5. Behind the Scenes (Vikram Rana) by Sharmishtha Shenoy 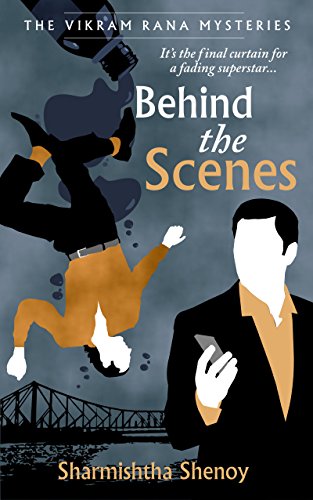 Fading superstar of the Bengali film industry Ryan Gomez is poisoned to death while shooting for a film in the pretty hill town of Darjeeling. Sheila Dhar, the films beautiful female lead with whom Ryan had recently broken his engagement is the chief suspect. Sheila attempts suicide and is shifted to a hospital in Kolkata for treatment.

The CID, Kolkata, takes over the investigation and the film crew is allowed to move back to the City of Joy.Though revenge for the broken engagement seems the obvious motive for the murder, there are several others who had reason to wish Ryan dead. Powerful film producer Rustom, the love of whose life ended up becoming Ryans first wife. Screenplay writer Allan, who was in danger of being fired from the production house thanks to a public tiff with Ryan. Acclaimed film director Paddy, who was in love with Sheila. The family of Ryans first wife, who bear a deep grudge against him. There are suspects galore, but the murderer has not reckoned with the tenacity of Vikram Rana. 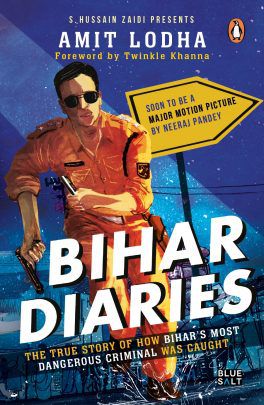 Bihar Diaries narrates the thrilling account of how Amit Lodha arrested Vijay Samrat, one of Bihar’s most feared ganglords, notorious for extortion, kidnapping and the massacre of scores of people. The book follows the adrenaline-fuelled chase that took place across three states during Amit’s tenure as superintendent of police of Shekhpura, a sleepy mofussil town in Bihar.
How does Amit navigate between his many professional challenges and conquer his demons? What does he do when the ganglord comes after his family? Bihar Diaries captures vividly the battle of nerves between a dreaded outlaw and a young, urbane IPS officer. 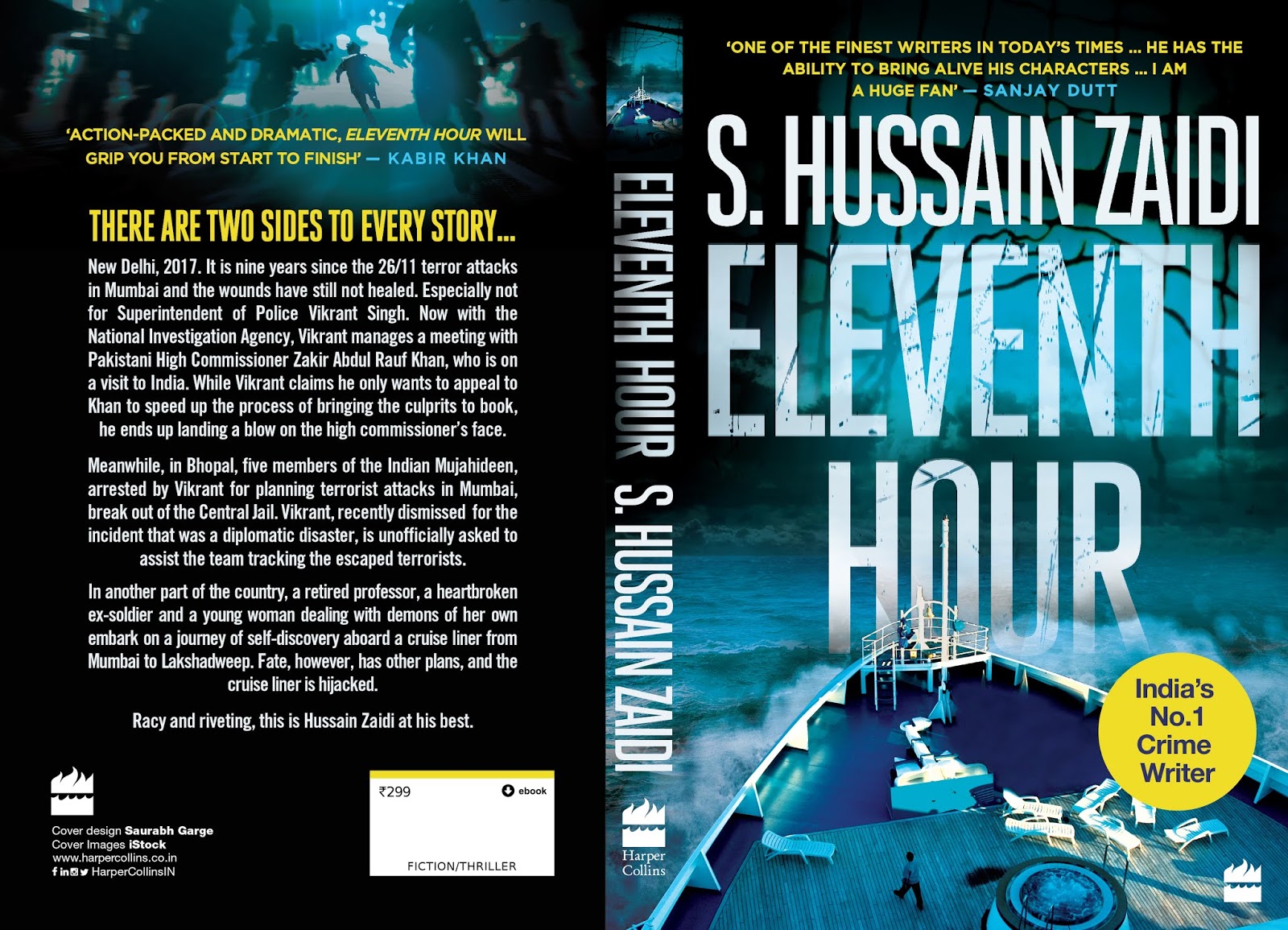 New Delhi, 2017. It is nine years since the 26/11 terror attacks in Mumbai and the wounds have still not healed. Especially not for Superintendent of Police Vikrant Singh, who ends up landing a slap on the High Commissioner of Pakistan’s face when he meets him at an event.

Meanwhile, in Bhopal, five members of the Indian Mujahideen, arrested by Vikrant, break out of the Central Jail. Vikrant, suspended for the diplomatic disaster, is unofficially asked to assist the team tracking the escaped terrorists.

In another part of the country, a retired tycoon, a heartbroken ex-soldier and a young woman dealing with demons of her own embark on a journey of self-discovery aboard a cruise liner from Mumbai to Lakshadweep. Fate, however, has other plans, and the cruise liner is hijacked. Racy and riveting, this is Hussain Zaidi at his best.

Dangerous Minds will delve into the complex and intricate lives of some of the most talked-about terrorists of the country. Dr Jalees Ansari, a doctor from Malegaon involved in eighty blasts, including some on railway tracks, was upposed to be a quiet, peace-loving medical professional.

Fahmida Ansari, a housewife and mother of two from the Jogeshwari slums of north-west Mumbai, physically planted the bombs herself in a bus and taxis and returned home as if nothing had happened. What drove them to such violent designs? What were their compulsions? Can a human being be so ruthless and heartless and if yes then why?

1. The Mogul by Vish Dhamija

Prem Bedi is the ‘Mogul’ – the third richest man in the country. He commands both fear and respect, and at fifty-three, he still looks handsome and aristocratic. But Bedi’s smoothly run empire comes to a screeching halt when he’s accused of killing his ex-wife and her husband, and dragged into a court battle.

The ever-present spotlight on him grows brighter and harsher, and the questions grow louder – ‘Did he do it?’ A story unfolding through several different perspectives, The Mogul is howdunnit set in the fractured world of power, money and crime.

Kairana By-Polls: Why It Is A Legacy War Between Two...

On Ospicious Flower Blosoms day :- Decorate Your Home With These...

From Hinduism to ‘Controlling’ BJP: Mohan Bhagwat Ends Silence on 7...